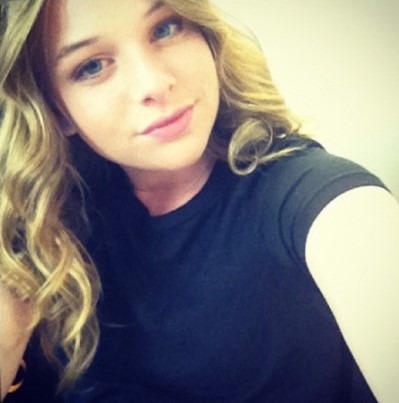 Jami Belushi is a prolific singer and songwriter who is currently in the studio recording her sixth original  song. She began singing when she was six years old and was featured on the television show “According to Jim” as tween pop star Jami McFame. Additionally, Jami appeared on six other episodes of “According to Jim” and has performed in dozens of musicals. Jami’s other performing credits include singing the National Anthem at Wrigley Field when she was eleven years old, performing at Carly Simon’s summer benefit concert in Martha’s Vineyard, singing with a band for the past five years at the Kidstock festival, singing next to David Foster in his upcoming television show, and, most recently, Jami is a semi-regular performer at the Crossroads Restaurant at the House of Blues Sunset Strip.Jami has joined her father, Jim Belushi, on stage many times during his shows singing classic rhythm and blues. She has performed daytime shows at The Mint, The Federal Bar, and The Roxy in Los Angeles with a band that was formed and cultivated at Join The Band Music Studio.Funny, cute, and with a powerhouse of a personality, Jami’s ambition is to open a candy store.